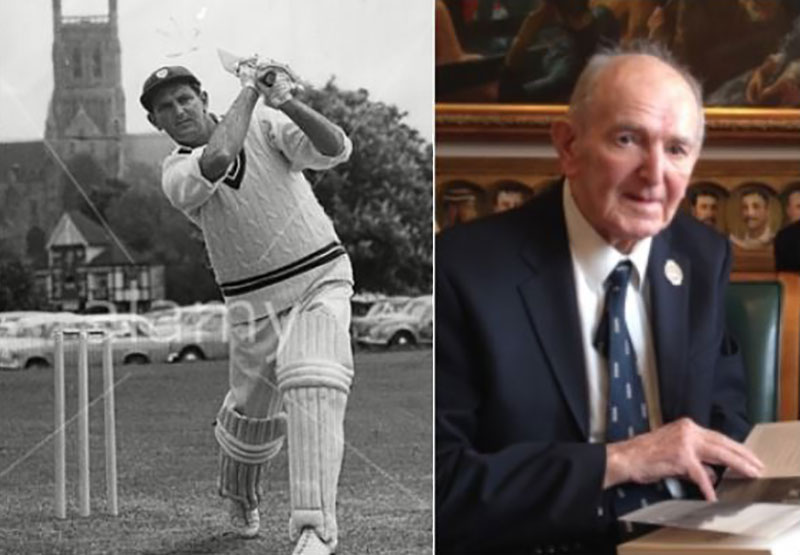 Posted at 21:51h in remarkable by faithfull-lilian

One of the finest cricketers of his generation playing 79 tests for England.

Mr Graveney played for Gloucestershire and Worcestershire. His achievements for England after being recalled in 1966 have been described as “the stuff of legend.” Graveney was a Wisden Cricketer of the Year in 1953, captained England on one occasion and was awarded the OBE while still playing.

We were privileged to have Mr Graveney living with us at our Faithfull House care home in Cheltenham.