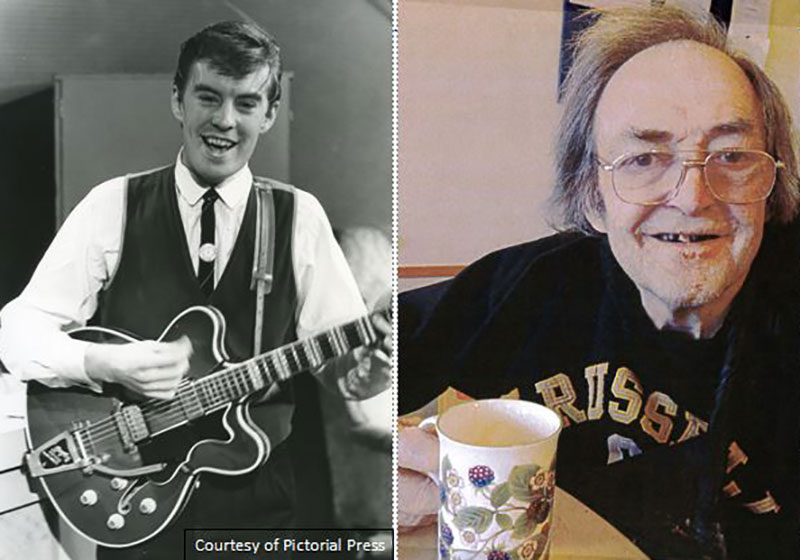 Posted at 21:32h in remarkable by faithfull-lilian

Aged 18, Playing his red guitar. In 1987 he played in the No1 hit ‘Star Trekkin’ across the Universe’ with The Firm under his band name ‘Dev’. It was in the top 40 for 9 weeks! When not playing his guitar he worked all around the world a s a carpenter and joiner including Moscow and Florida.

Aged 70, we were privileged to have him living with us at Royal Court assisted living apartments in Cheltenham.