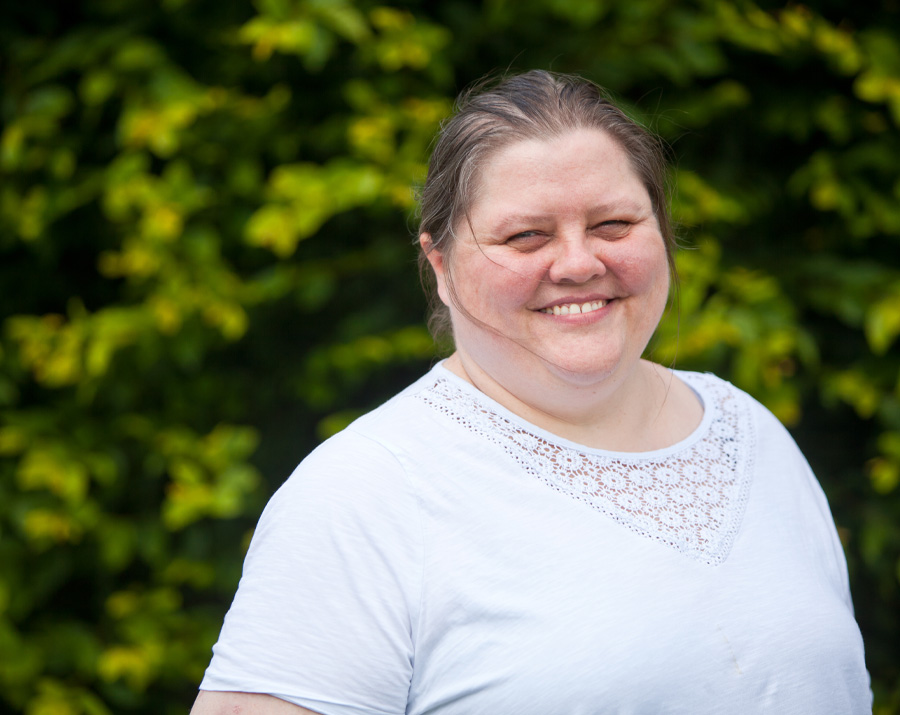 In August 2021 Fiona was appointed as the Home Manager of Royal Court Care Home, having been Deputy Manager since 2019.

After Fiona left school she started working in an office, it was her older sister who worked in a care home who encouraged her to change jobs; Fiona found she really enjoyed it and never looked back. After her first couple of roles Fiona gained a decade of experience at a local care home working her way up to be a Senior Carer. During this time she completed her NVQ level 3 and gained a Diploma in Health & Social Care.

Fiona was promoted into the position of Home trainer, which included training 70 to 80 staff in wide range of skills as well as being an NVQ assessor and organising student nurse placements. However this role meant she had a lot less time with the residents so when Fiona saw a Senior Carer role at Royal Court she took the opportunity to change.  She became Team Leader after a year or so, became Deputy Manager in 2019 and Home Manager in the summer of 2021.

“It may not appear a glamorous job but that’s nothing… it’s how you’ve made a difference in someone’s day, made someone smile and go home having achieved something.”

Back to Work With Us