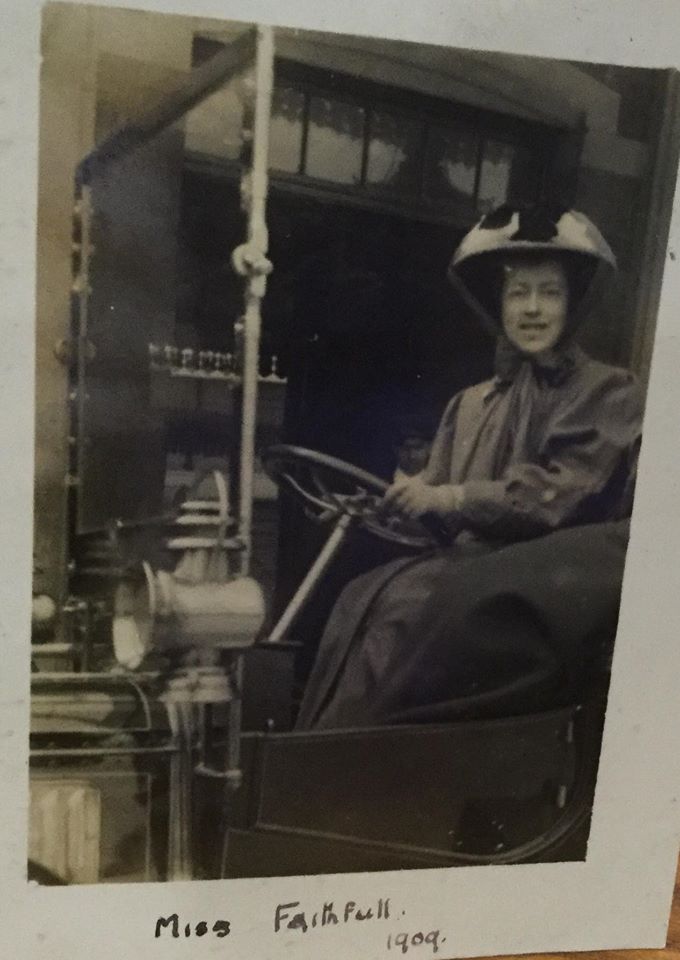 Posted at 15:59h in News by Kelly Richardson

On International Women’s Day, our charity celebrates the life and achievements of our formidable founder, Miss Lilian Mary Faithfull.

None of what we do today, would have been possible without her. Here’s some highlights of Lilian’s incredible life:

Lilian Faithfull is an inspiration and her legacy lives on.