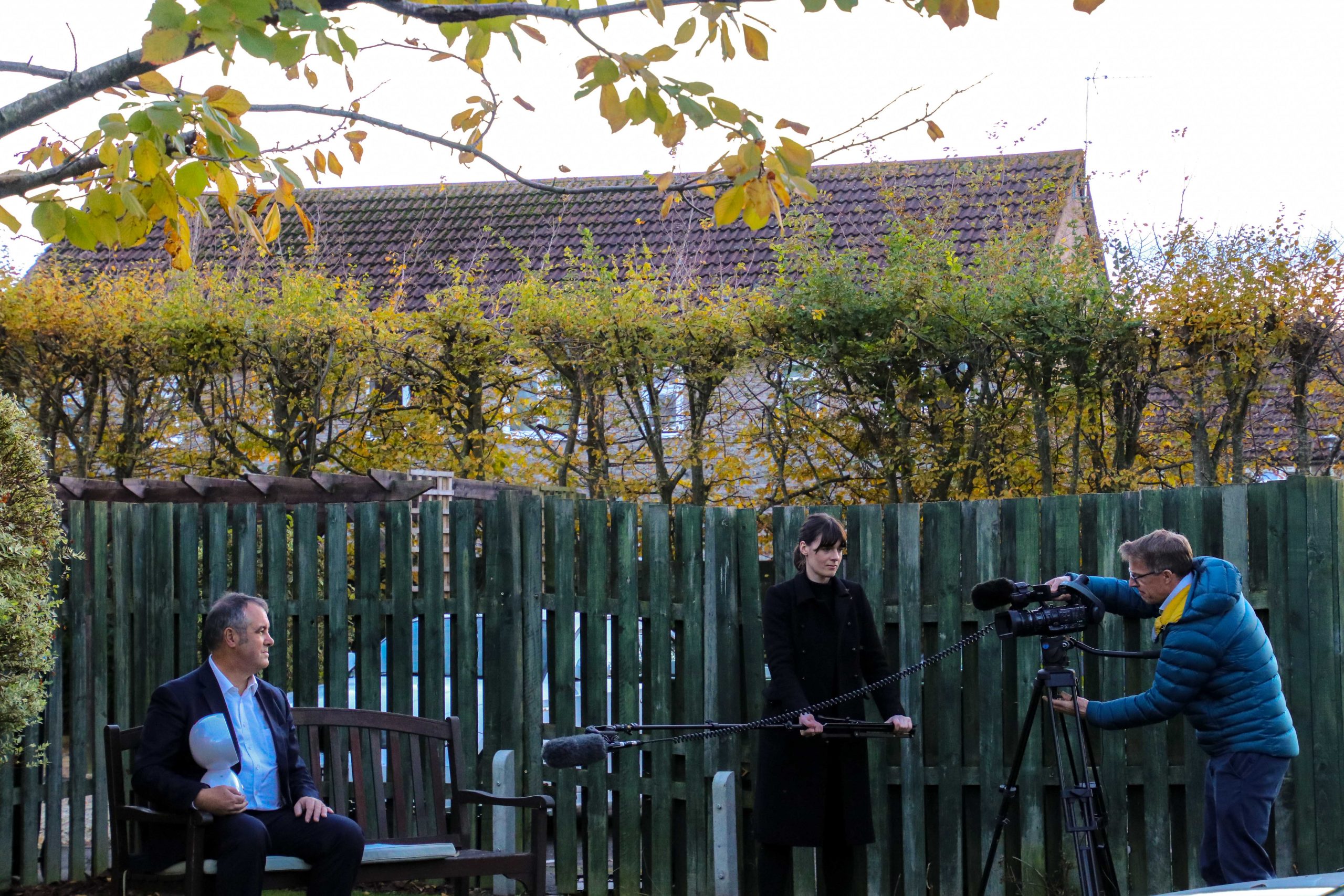 16 Nov Behind the scenes at ITV West Country News

Posted at 11:28h in News by Emily Clayton

A few days ago ITV West Country News undertook some socially distanced filming outside Royal Court which is due to be broadcast soon.

They feature the story of an exciting new Robotics trial which was set up shortly before the current lockdown with one of our residents and her family. ‘GenieConnect’ aims to be an intuitive and easy companion; it is voice activated so it can sit beside a resident who can command it to do a variety of functions including making easy video calls with family and friends.

We are delighted to be part of the GenieConnect pilot project whose partnerships include the University of Plymouth.  The film crew were well drilled in  socially distanced filming and a member of staff took the inside footage and photos.

We look forward to seeing the results soon.

Back to full news stories
Our site uses cookies: Find out more